Something new and exciting, dynamic and daring and I liked it. 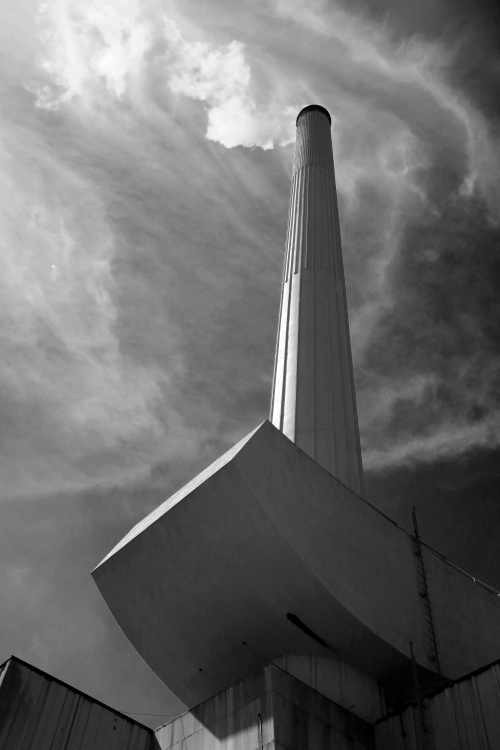 I have always found this functional chimney impressive. A part of the Royal Liverpool Hospital and built around 1963 (Holford Associates) the boiler house upturned ‘hammer’ like chimney belongs I suspect to the 1960s brutalist style. Although, I have never found it brutal – in fact I find it inspiring and thrilling both in style and scale. It measures 67.06m in height and I was around when it was being built. I grew up close to the construction site and would have been about 9 years old when the building was finished. I have a fondness for the boiler house in particular. It’s brutalist style looked very modern to my young eyes, surrounded as I was by Victorian terraced houses. This was something new and exciting, dynamic and daring and I liked it.

I wanted to make a photograph that would capture those feelings that I had for this building and with the billowing steam at atop the chimney and the dramatic sky above, I think I have done it some justice. For more on this image and others visit my Photoblog: https://gerrysimonsphoto.blogspot.co.uk/2018/04/speke-hall-liverpool.html

Type that makes me smile #2

But the beer is very good.

Filed under Caught my eye, Typography

Type that makes me smile #1

Filed under Caught my eye 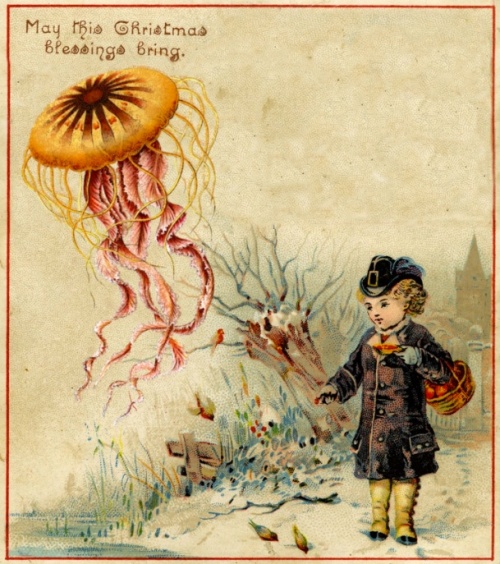 Wishing everyone a very Merry Christmas & a Happy New Year!

The image is from Ernst Haeckel’s Christmas Cards via Retronaut 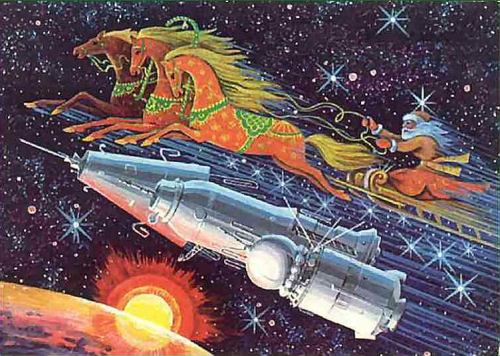 Osaka, Japan – Japanese love animals, but pets are often forbidden by landlords of the tiny flats where most people dwell.

The solution: cafés where pet-less patrons pay $11 an hour to hang out in a room full of felines.Cat cafés are proliferating in Japan, serving up friendship for the lonely and curious – albeit briefly.

Inside a cat cafe

Filed under Caught my eye